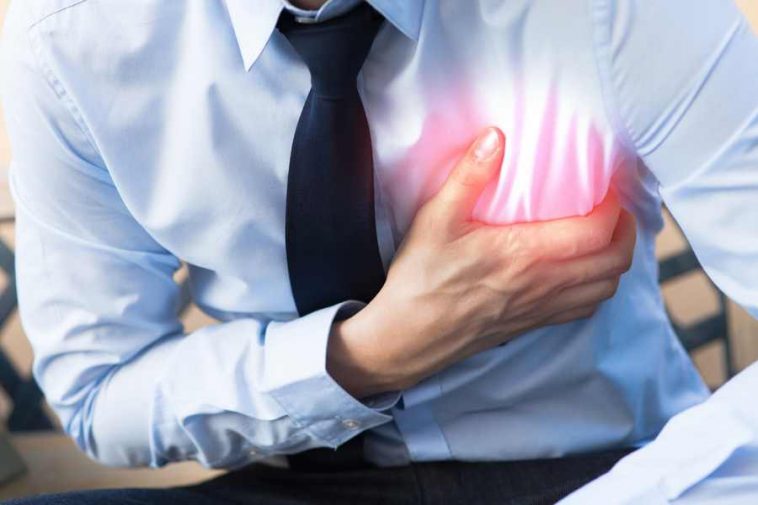 How to spot and treat a heart attack?

A heart attack, also medically known as myocardial infarction or MI, is characterized by the death of a heart muscle section caused by a failure of blood supply. The blood is usually cut off when a blood clot blocks an artery that supplies the heart muscle. If some of the heart muscles (also called myocardium) dies, a person may feel chest pain and electrical dysfunction of the heart muscle tissue. Sometimes, the blockage is so severe that it can cause death.

Furthermore, the size and location of the artery blocked also defines the severity of the heart attack. The bigger the artery involved, the more are the chances of the death of heart muscles.

A heart attack has strong signs requiring immediate medical attention. A sensation of pressure, tightness, discomfort, squeezing, or pain in the chest that extends to the left arm, throat, jaw, or back can be a sign that you have a heart attack.

Other possible symptoms of a heart attack are as follows:

Changing place or altering position does not relieve a heart attack’s pain and discomfort. The pain that a person feels is typically constant, though it may come and go at times.

Open Next Page To See More 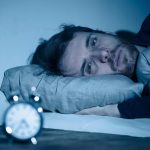 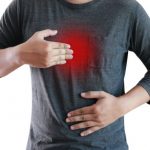