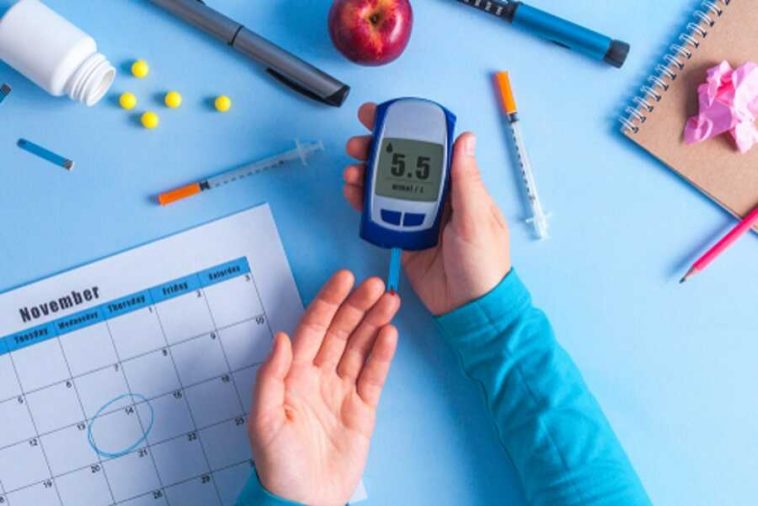 Most of us have at least heard about diabetes. It is one of the most prevalent diseases, and it has been on the rise for many years. Diabetes mellitus is an endocrine disorder related to the metabolism of sugar and the function of the pancreas.

The pancreas is an organ found in the abdominal cavity, amidst the stomach, the gut, and the liver. This organ has many functions, and one of them is synthesizing and releasing insulin, an important hormone that regulates blood sugar.

Insulin is an important hormone for carbohydrate metabolism. It helps cells take the energy they need to function correctly. Contrary to what many people think, carbohydrates are not always the enemy. The problem is the amount of carbohydrates we eat, their quality, and how the body handles sugar.

In this article, you will understand all that and get helpful guidance on what to do in case of diabetes.

Diabetes and its types As noted above, diabetes is a metabolic disease. It involves a dysfunction of the pancreas and insulin. Throughout the condition, there’s a constant change in insulin levels as they continue decreasing. But another type of diabetes features a sudden drop in insulin levels. But let us review different types and how they work:

Open Next Page To See More 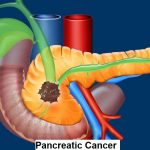