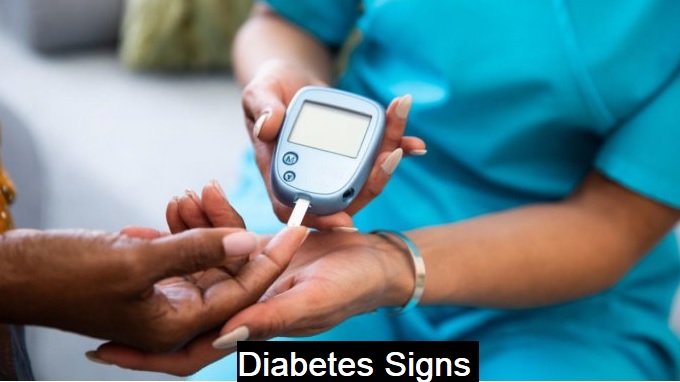 Type 2 diabetes considered one of the most common metabolic disorders in the world. It is not a single disease, but a group of different diseases or “syndrome” that can develop secondary to multiple underlying causes. The primary cause of type 2 diabetes is problems with the regulation of hormones and the endocrine system. According to recent scientific research and clinical trials, it can have several causes other than dysregulation of hormones, such as a positive genetic and family history of diabetes, hyperactivity of the body’s own immune system, destruction of the pancreatic beta cells, and certain dietary and environmental factors.

The incidence of diabetes and other metabolic diseases has significantly increased worldwide in the past few decades, according to the statistical data published by the CDC and WHO. The research also indicates that the trend is growing due to poor quality food, a sedentary lifestyle, less physical activity, and stress. The CDC states that these dietary, environmental, and socioeconomic factors are responsible for causing metabolic disorders in approximately 80% of the diabetes cases worldwide.

Read on to understand better what type 2 diabetes is, its warning signs and symptoms.

Signs and Symptoms of Diabetes

Depending on the severity of the condition, people with type 2 diabetes often experience several warning signs and symptoms. These may include; 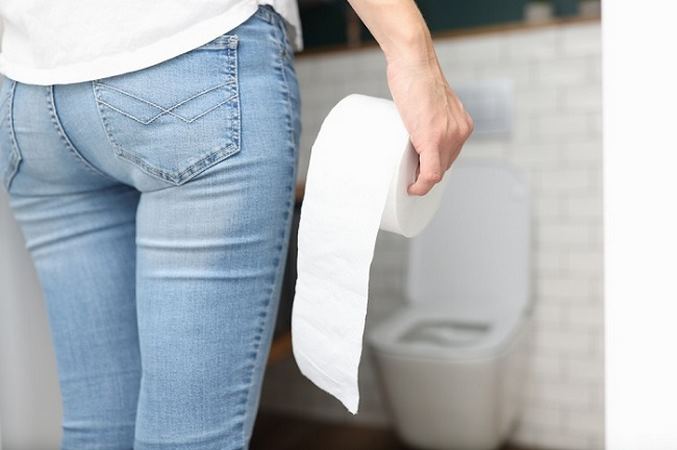 Polyuria is one of the classic symptoms of type two diabetes. It occurs when excess glucose in the blood directs and stimulates the kidneys to excreted through the urine. Glucose Is bound to the water molecules in the body. Excretion of glucose also causes flushing of water, and the whole process leads to the formation of more urine. Frequent urination is one of the leading causes of diabetes-induced dehydration, less sweat production, excessive thirst, and recurrent UTI episodes.

Clinical data show that people with type two diabetes are twice as likely to urinate as healthy people. During the initial phases of the disease, an affected person may have to urinate more frequently during the night hours, causing a massive disturbance in his/her sleep pattern. You should consult your doctor if you have recently noticed that you are experiencing frequent urination at night or start going to the bathroom more often than you used to. If you have to get up 2 to 3 times during night hours, then in it may be a clear indication of an underlying metabolic disorder, Such as type two diabetes.

Open Next Page To See More. 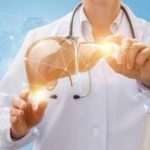